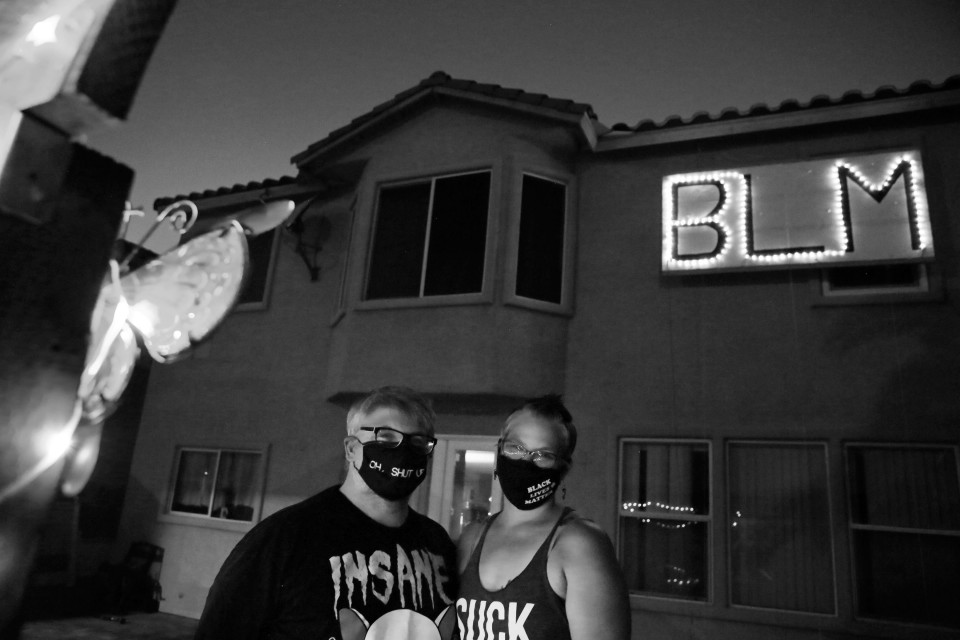 Mariah Naples grew up in Flint, Michigan, and recalls a time she was pulled over by the police while driving her vehicle with a group of male friends. She said that police stopped her because they feared she had been kidnapped and were concerned for her safety.

She is white. Her friends in the car were black.

After she explained to police that the guys were not taking her against her will, but were friends, she says the police’s tone changed from one of concern to one of interrogation, as she and her friends were manhandled and her car was searched. Upon finding nothing suspicious, the group was eventually released to go on their way.

About twenty years later, the experience stuck with the mother of two, who now lives with her husband and family in a North Las Vegas home. When the community started protesting against police brutality for the May 31 death of Minnesota man George Floyd, Naples wished she could have participated. However, she had to forego protesting because she cannot tolerate the heat ever since she underwent several brain surgeries last year.

“We came to the decision that we needed to do something,” said Mariah’s husband Rob.

The couple responded with a large homemade sign that hangs from the top of their two-story home and is visible from the freeway behind it. With the help of Rob, a structural engineer, the couple created the sign that features “BLM,” an acronym for the Black Lives Matter movement, in bright lights. Their two children helped as well, and the sign has been shining near the 215 freeway for a little over a week.

Mariah is active on social media and has been posting about the sign, receiving a lot of positive response from the community and offers to help with small adjustments to the sign.

However, not all feedback has been positive, and she has received pushback from some people close to her.

“I wanted to make sure everyone, including people in my family that are extremely racist, knew where I stood,” she said.

In a year where a lot are struggling and may seem dark, the Naples are bringing a little light.

Ronda Churchill is a freelance photojournalist based in Las Vegas and available for assignments worldwide. Follow her on Instagram @rondachurchill

The following images document two weeks of Las Vegas’ response to the death of George Floyd. Floyd, a Minneapolis man, was killed in police custody in Minnesota on Memorial Day. This post is part of a two-part series with images shot before the sun set. Please see “BLM Night” for the other half of this story. 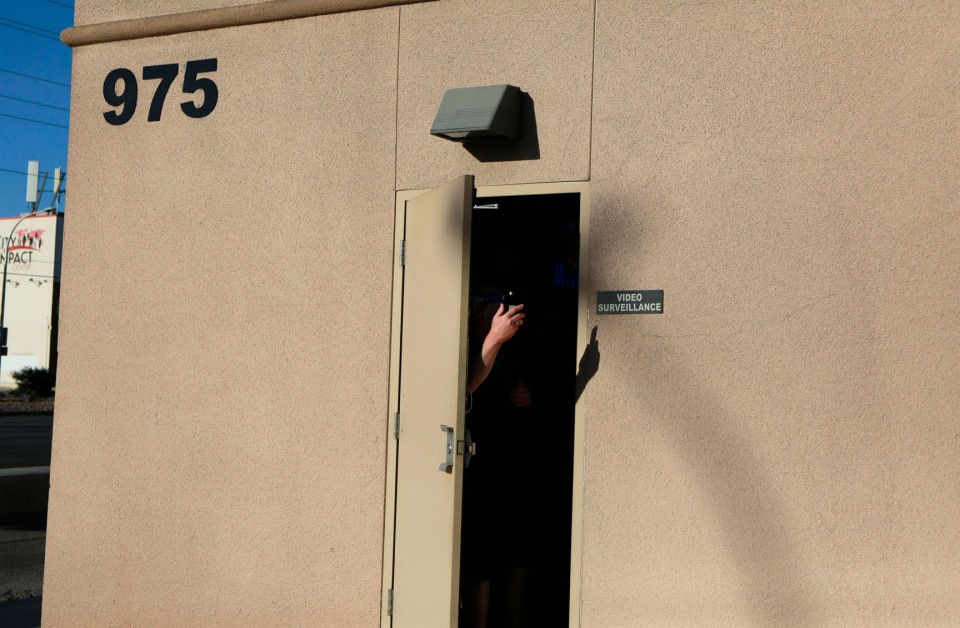 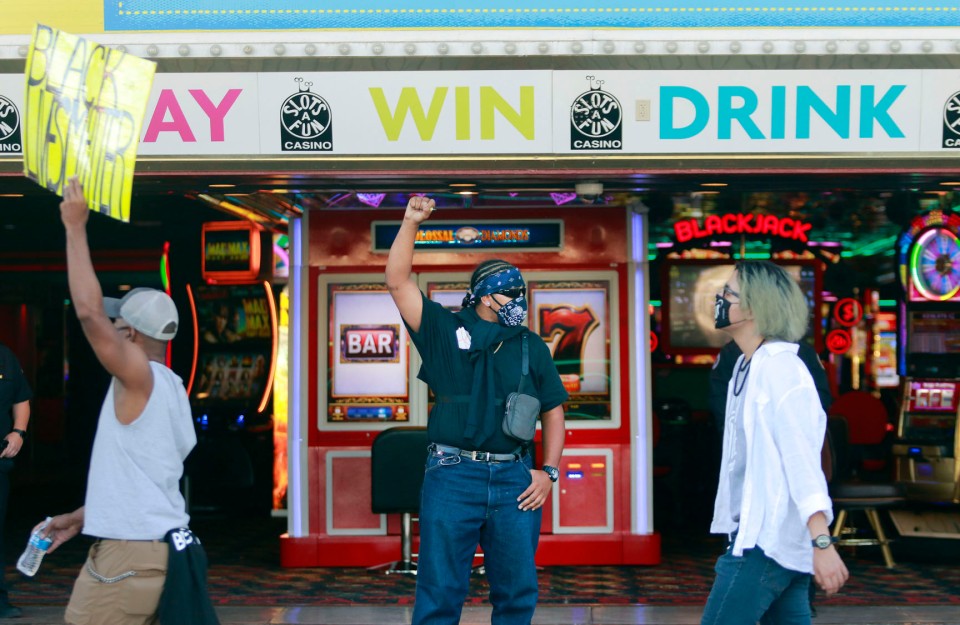 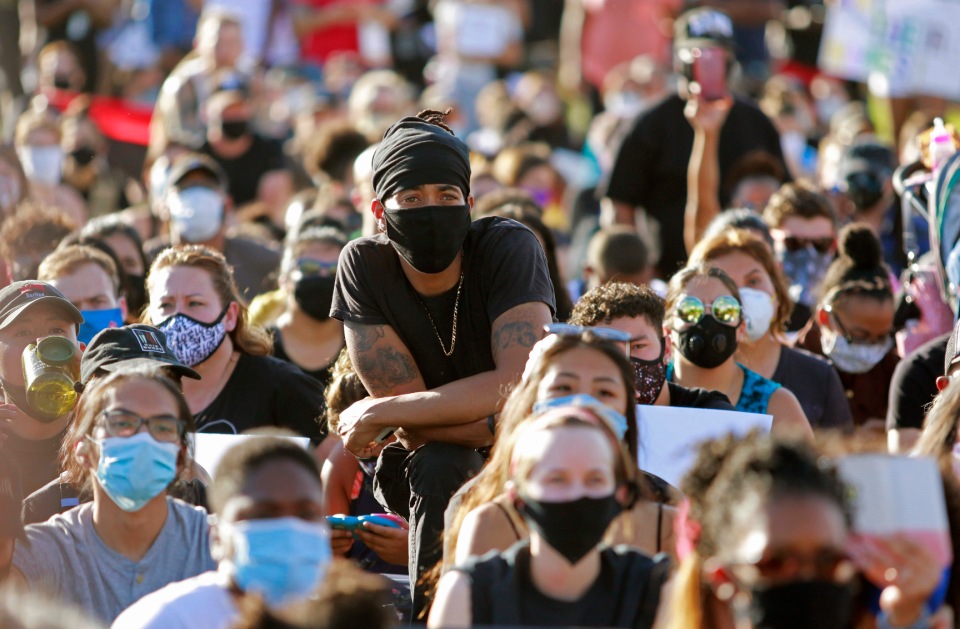 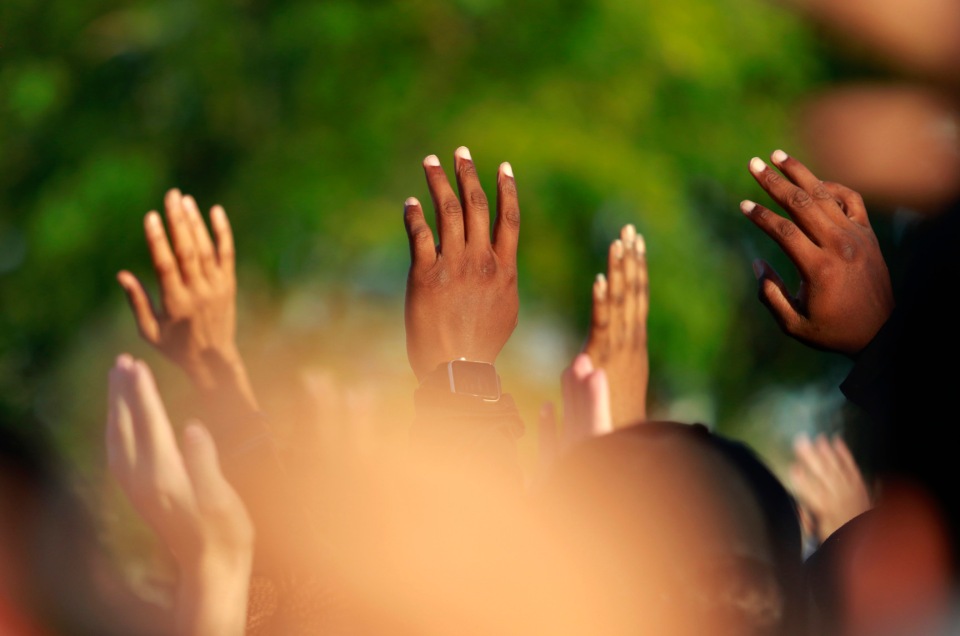 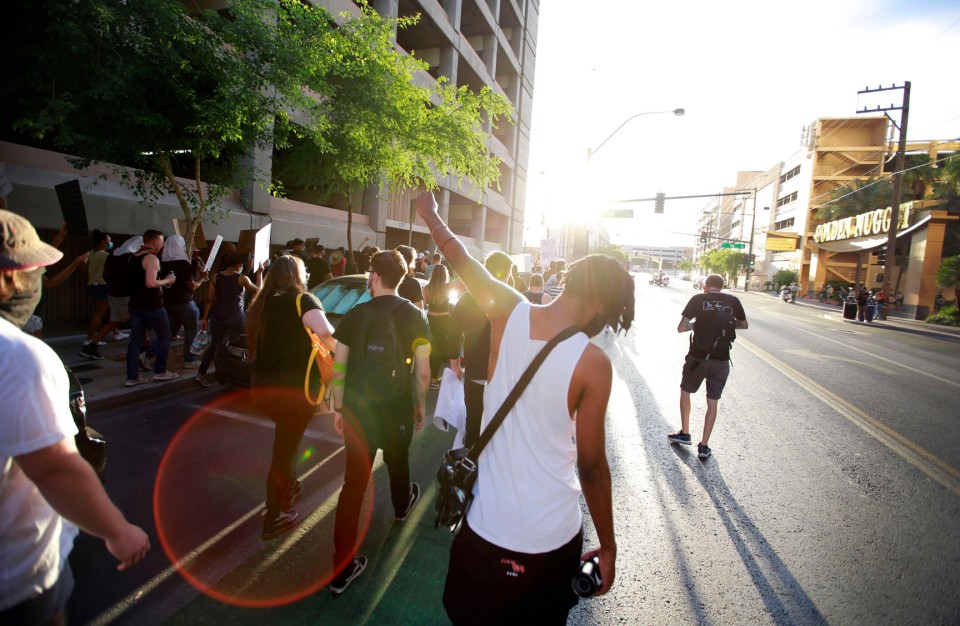 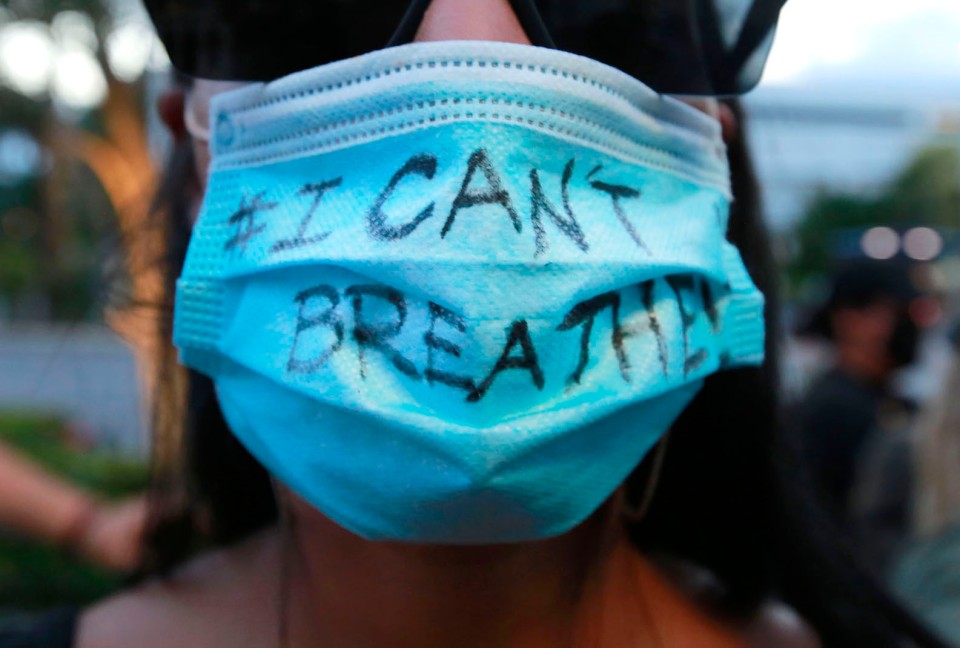 The following images document two weeks of Las Vegas’ response to the death of George Floyd. Floyd, a Minneapolis man, was killed in police custody in Minnesota on Memorial Day. This post is part of a two-part series with images shot after the sun set. Please see “BLM Day” for the other half of this story. 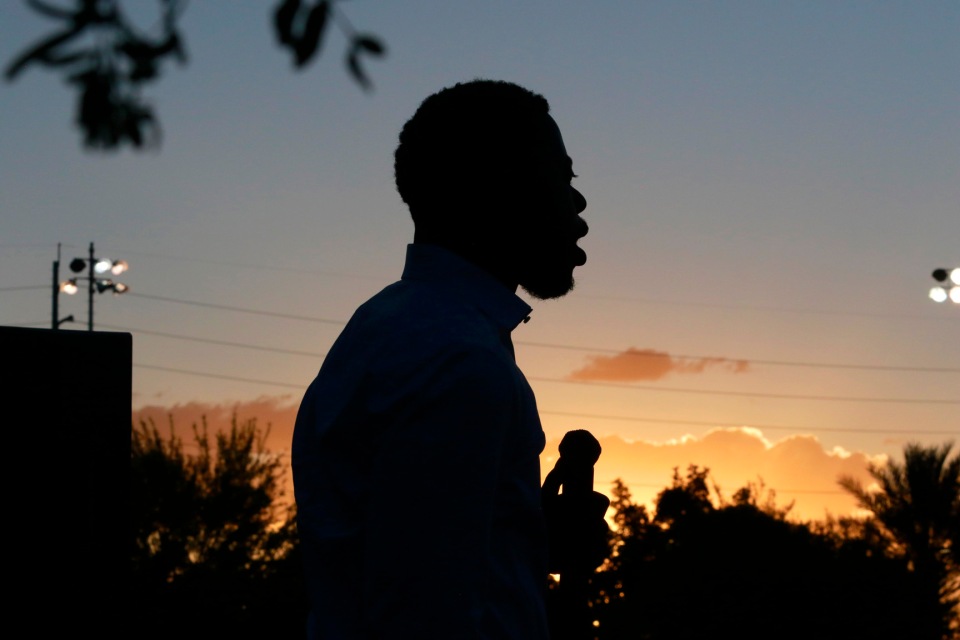 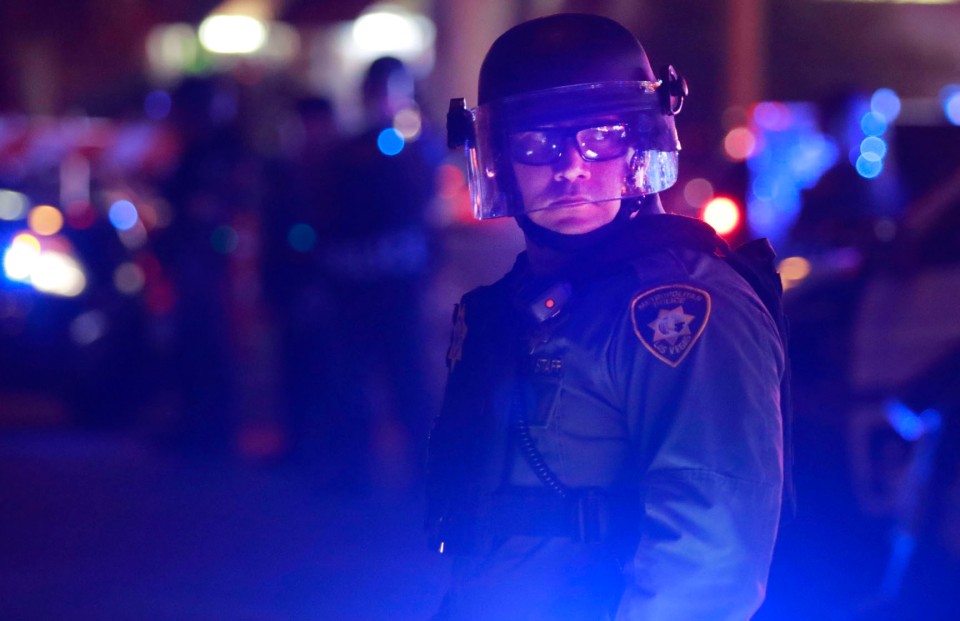 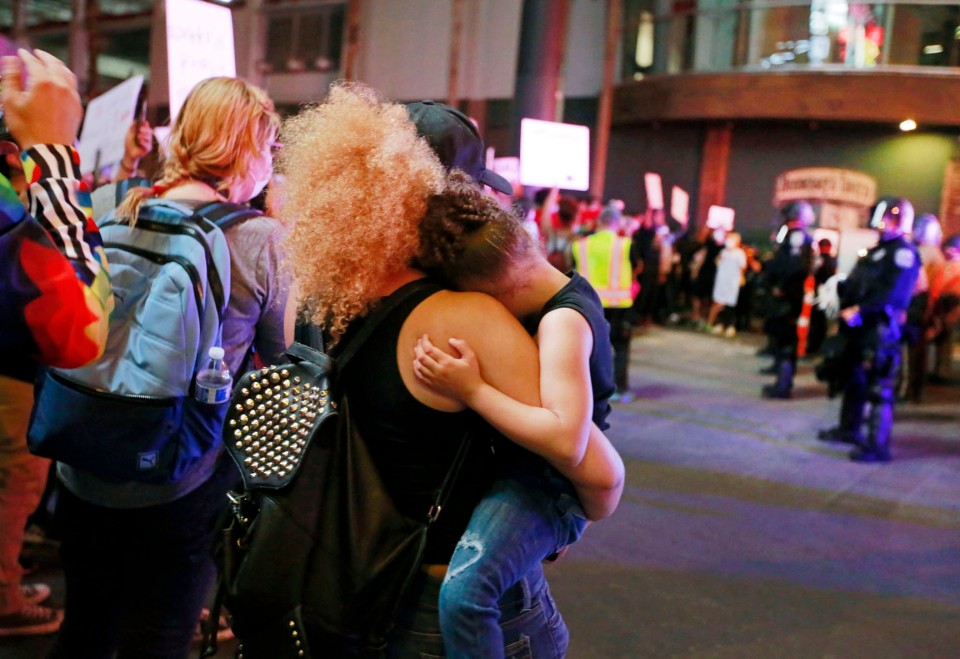 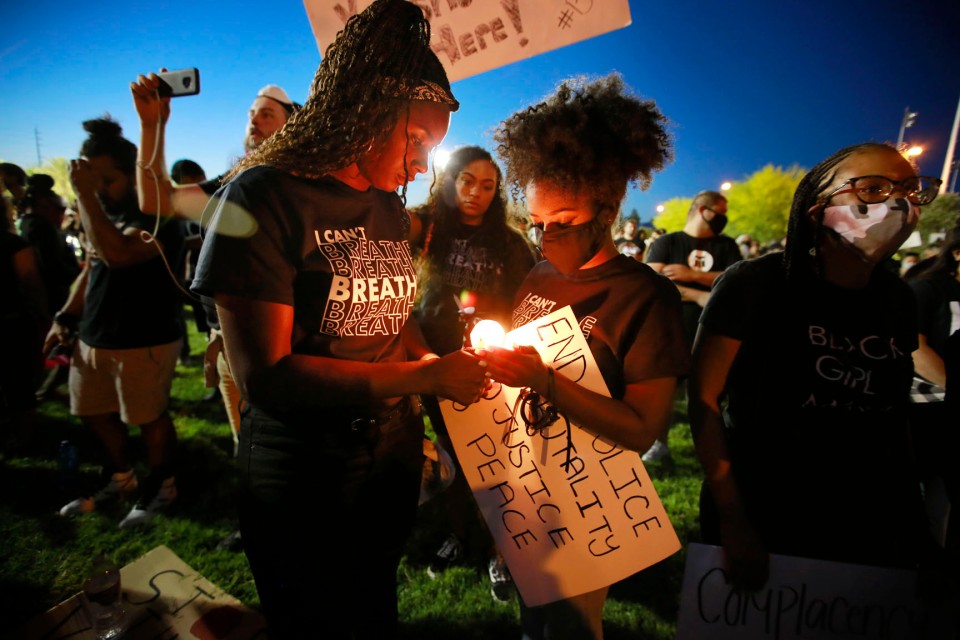