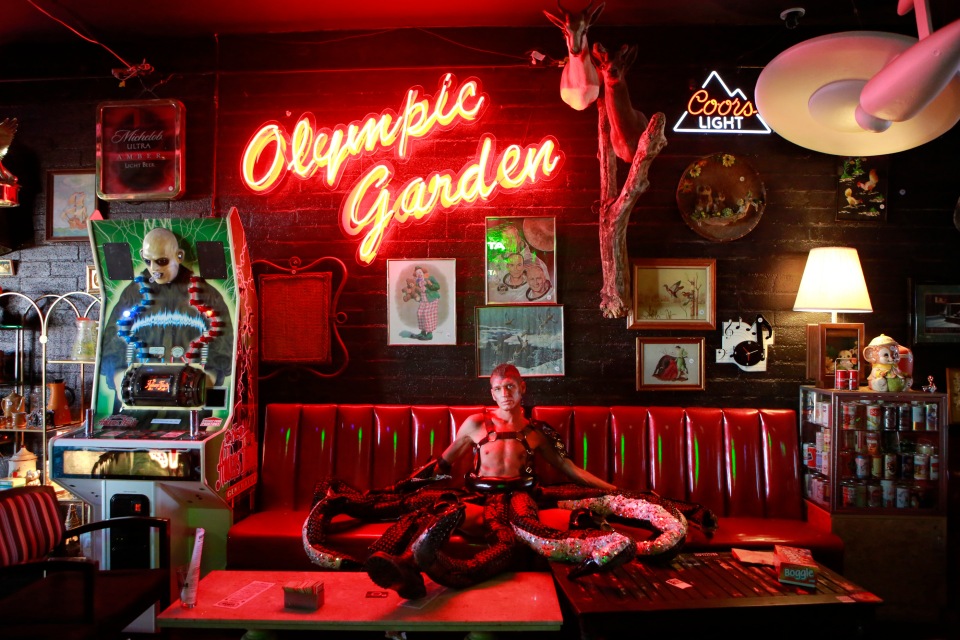 I met Jeff at a part-time job I took to supplement my photojournalism income.

Jeff is amazing, to say the least. First of all, he is a recovering alcoholic with over two years sobriety, which I think takes a huge amount of courage. He is a survivor of a many things, including a gay bashing assault.

He is hilarious. On my last week of work, he brought me bags of candy (we both love the sugar) and a balloon with the word Princess on it. “Here,” he said shoving the whole lot into my hands, “They didn’t have one that said ‘you’re an asshole.’”

Lastly, he is quite the seamstress. He designed and sewed his entire octopus Halloween costume. It took him roughly 60 hours and 20 yards of material. Last year, he was a mermaid. The underwater theme is kind of his thing.

Thanks friend for keeping me sane while on the clock. People really are awful, and I think everyone should have to serve tables at some point in their lives, sooner rather than later. Moving forward in my career, I hope to be as fearless and fabulous as you.

Ronda Churchill is a freelance photojournalist available for hire worldwide. You can follow her on Instagram @rondachurchill 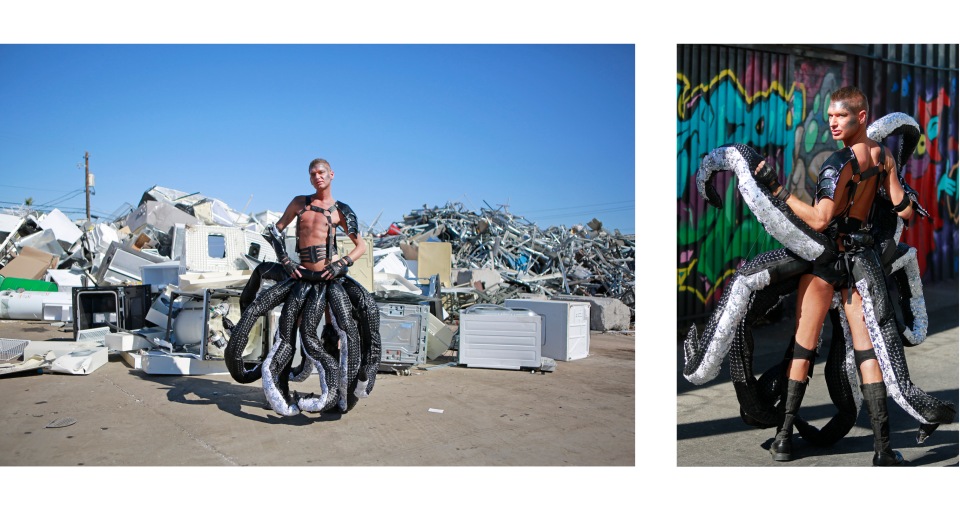 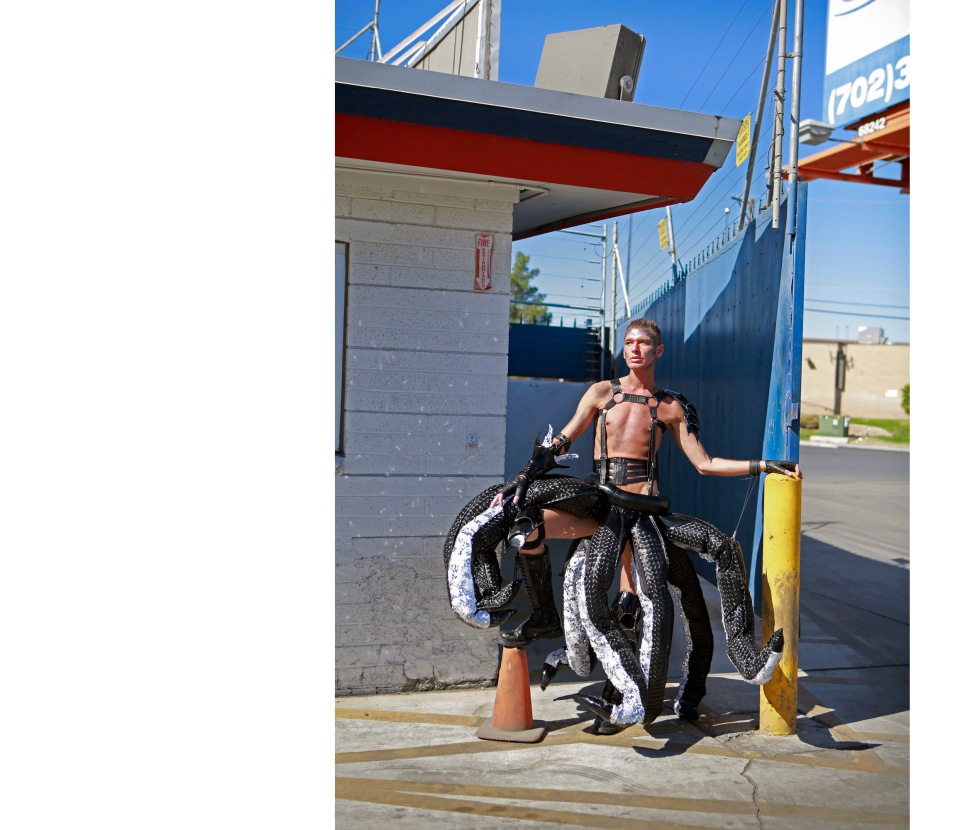 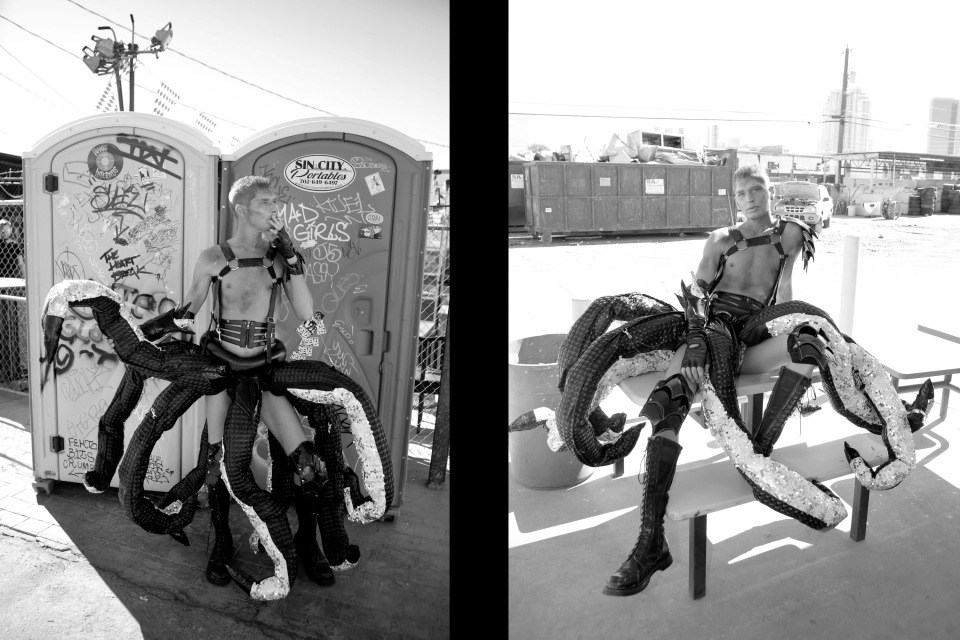 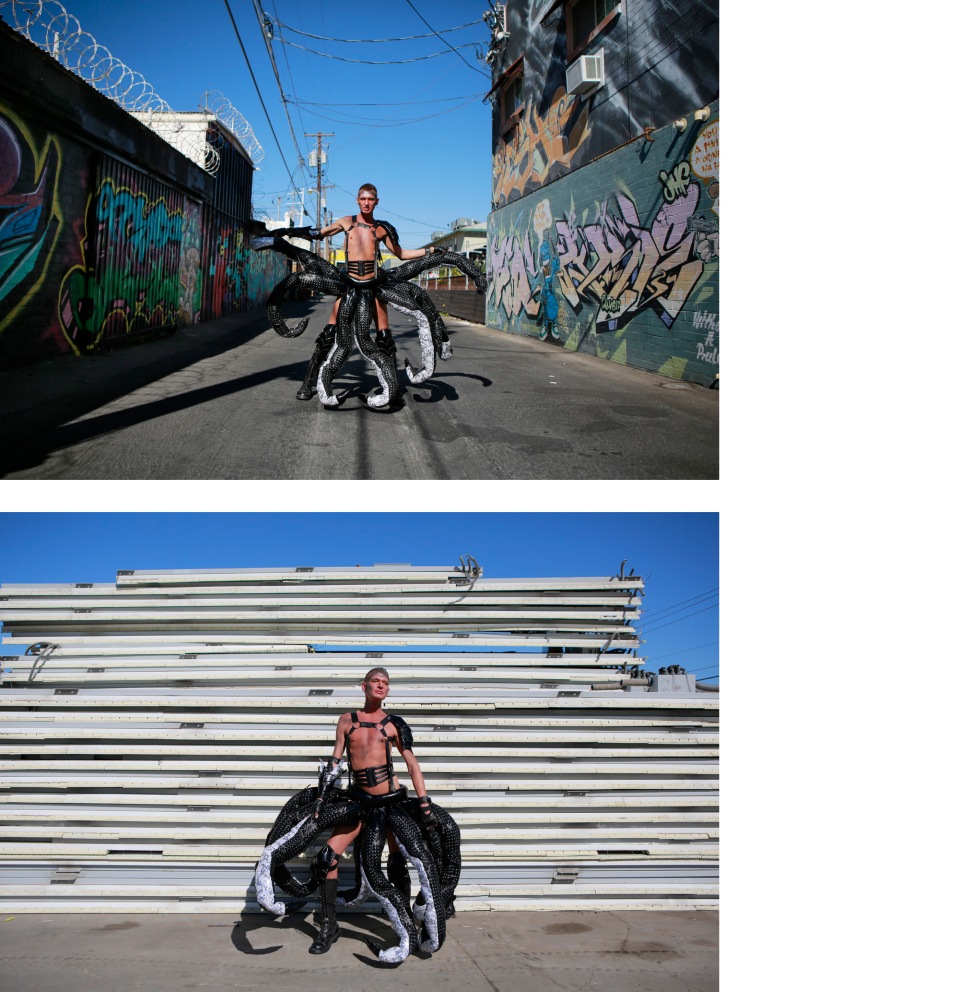 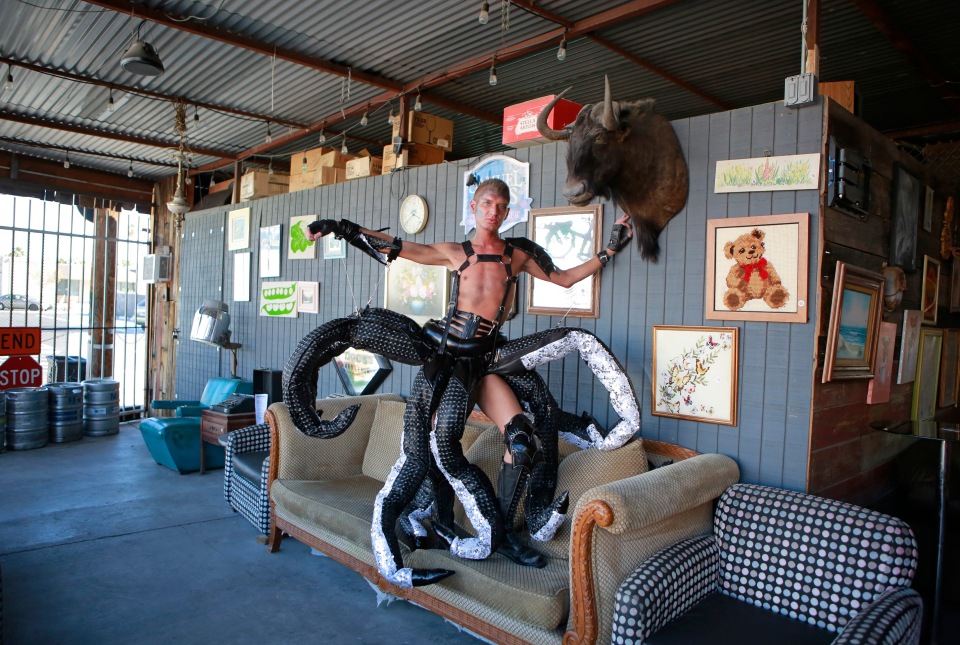